A powerful combination gets the job done

Penske and DEUTZ are a powerful combination. No project is too large, too small or too complicated when they collaborate. 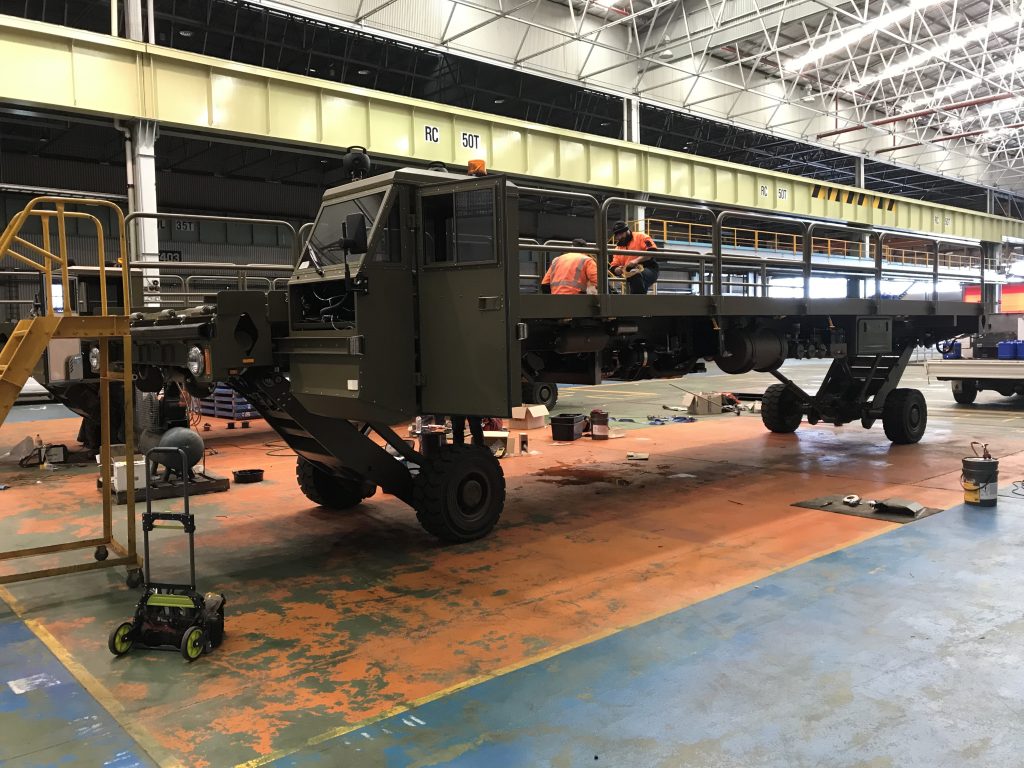 The TALUs load military aircraft, such as the C-130, and other rear loading planes.

“This project is the first of type to be fitted with a fully electronically controlled drive package and the first with DEUTZ engines,” Ben says.

“The TALU is designed to be able to fit inside the aircraft they load so that they can be transported anywhere via air.”

Penske Power Systems is a leading distributor of the world’s finest diesel and gas engines and power systems across Australia, New Zealand and the Pacific.

Its name changed from MTU Detroit Diesel Australia in 2014 after being acquired by Penske Automotive Group in 2013.

DEUTZ engines were chosen for the TALU project due to their quality and ability to be fully customised.

“The Tier 3 rating, with capacity to go to Tier5 with multiple fuel sources, allows us to sell into the overseas marketplace,” Ben explains.

“Our technical and dealer support from DEUTZ and Penske Australia has made projects like this possible.”

“With high quality engine componentry, the DEUTZ product portfolio is heads and shoulders above the rest,” Ben says.

“Owners have been so impressed by the outstanding performance of the DEUTZ engines range. They will not consider any other brand for their applications.”

Ben, who enjoys time with his family, fishing and golf on weekends, appreciates his “long-standing and robust” relationship with the DEUTZ Australia team.

“Together, we are building a great network of customers across our network that are fully supported,” he says.