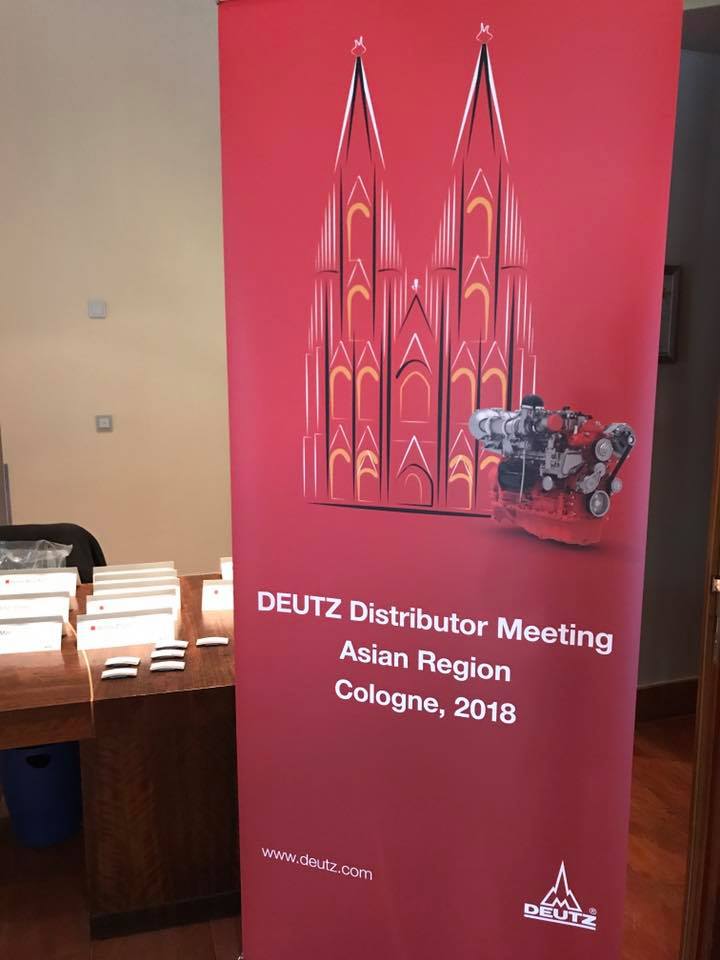 More than 120 DEUTZ dealers & staff recovered from jet lag to have a great time discussing new developments and socialising at the DEUTZ Asian Region Distributor Meeting in Cologne in March.

The informative and entertaining event was held at the Dorint Hotel and at DEUTZ AG Headquarters from March 7-9.

The meeting included exciting product innovation and news from DEUTZ AG, products and corporations, a service show, plant tour, discussions and a meet and greet.

The move is part of a new E-DEUTZ strategy to lead the off-highway drive system market. Torqeedo is the global market leader and a system solution specialist for integrated electric and hybrid drives for boats. 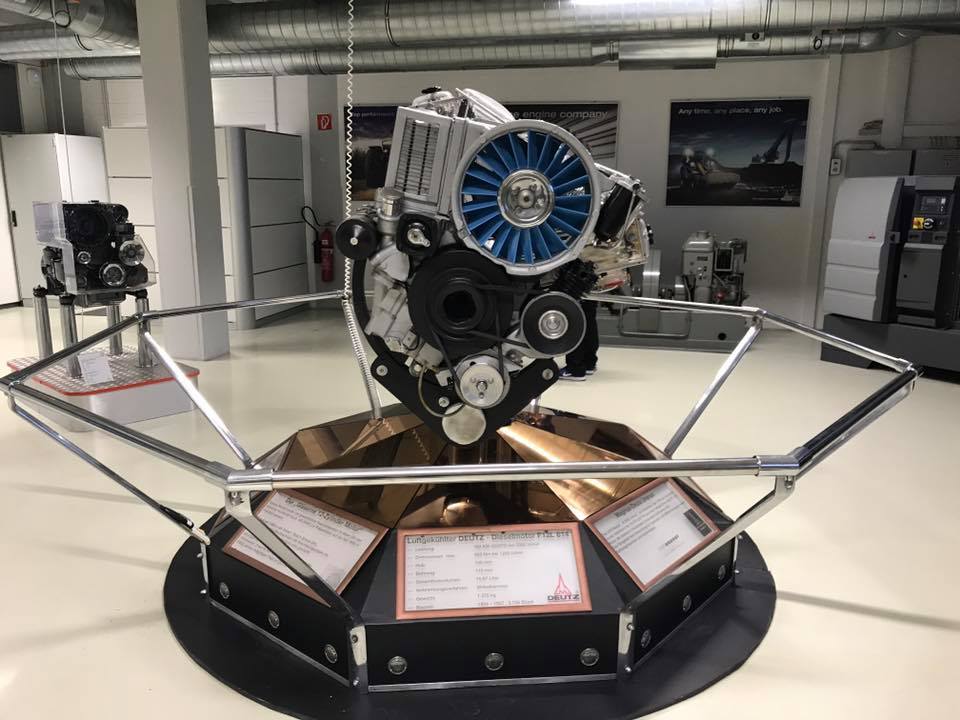 So, what’s in store for DEUTZ in 2018, globally and in the Asia Pacific?

Craig says E-DEUTZ, DPS Generators and TCD 9.0-18 litre engines would all be a focus.

He says dealers and OEMs would be pleased to know that Service Xchange Parts and Engines would also be a priority. Several dealers were also presented with well-deserved awards.

“The long journey was certainly worth it and the atmosphere was positive and informative,” Craig says. “The face to face interaction between the dealers and the DEUTZ teams locally and at HQ has always been the foundation of our lasting relationships. Things certainly became even more livelier once the beer and pork knuckle came out in the evenings.”