Originally in a partnership with four staff, John and Donna took over in the mid-1990s and now have seven long-standing staff who have been with them for up to 30 years or more. Their son Travis also works in the business. 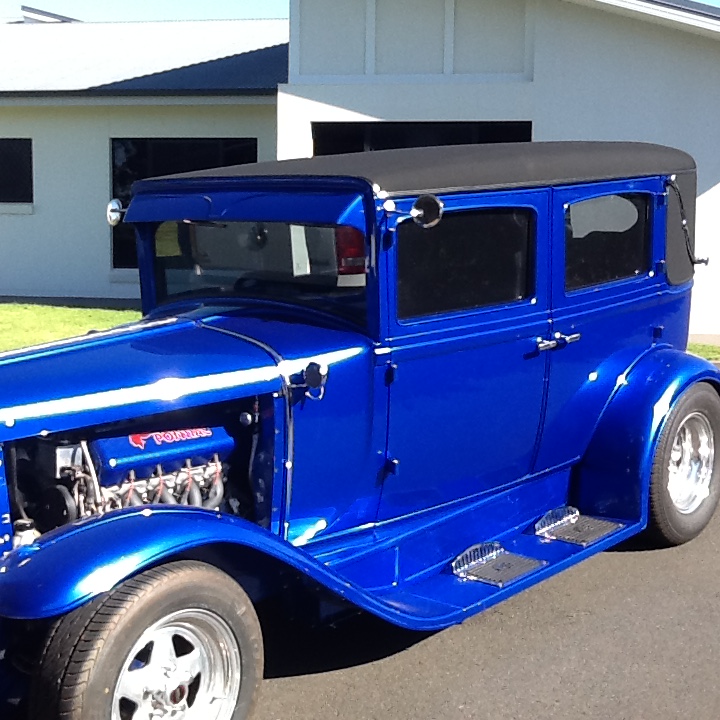 QFIS mainly repairs fuel pumps and injectors and are now DEUTZ Service Dealers for DEUTZ industrial engines. Their motto is, “We work as a team to provide quality service”.

The business has a wide Australian client base and became DEUTZ Australia Service Dealers in 2004 after its customers asked about its engines.

After ringing DEUTZ in Brisbane they were referred to Roger Wenzel, who was then a Brisbane-based Regional Manager. Their relationship with DEUTZ has continued to grow since.

Running a business can be daunting and all-consuming, but John has found time in recent years to rebuild a 1929 Pontiac Hotrod. This project has taken at least six years to complete, with the Pontiac nearly ready for certification.

Also in progress is a Mack Super Liner. “Hopefully it won’t be another six years!” John adds.