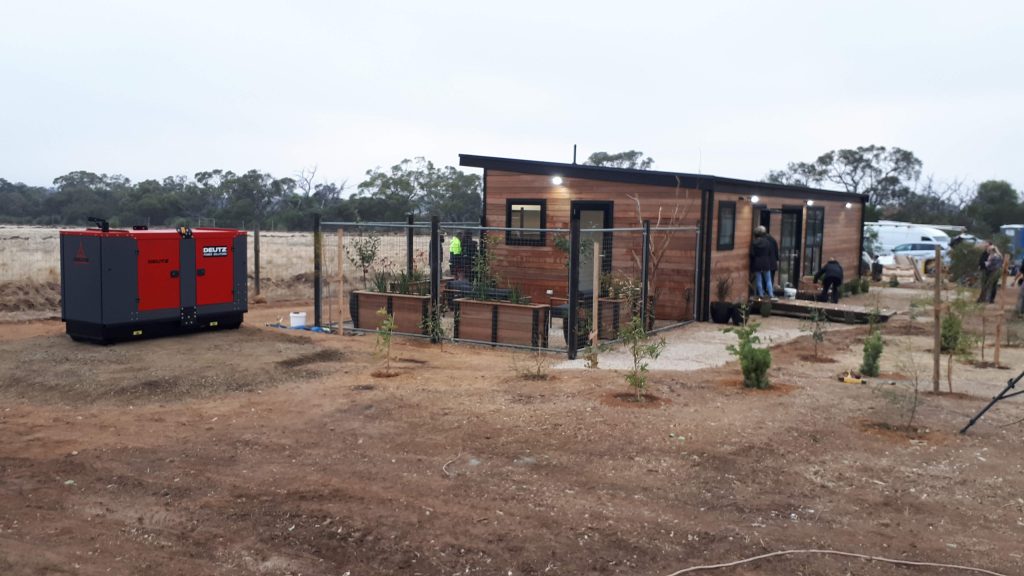 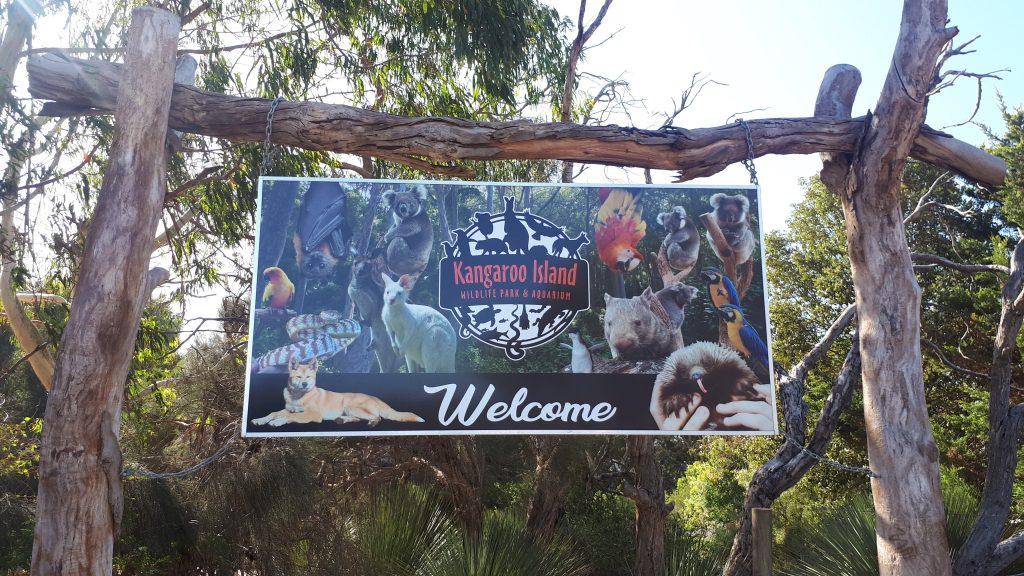 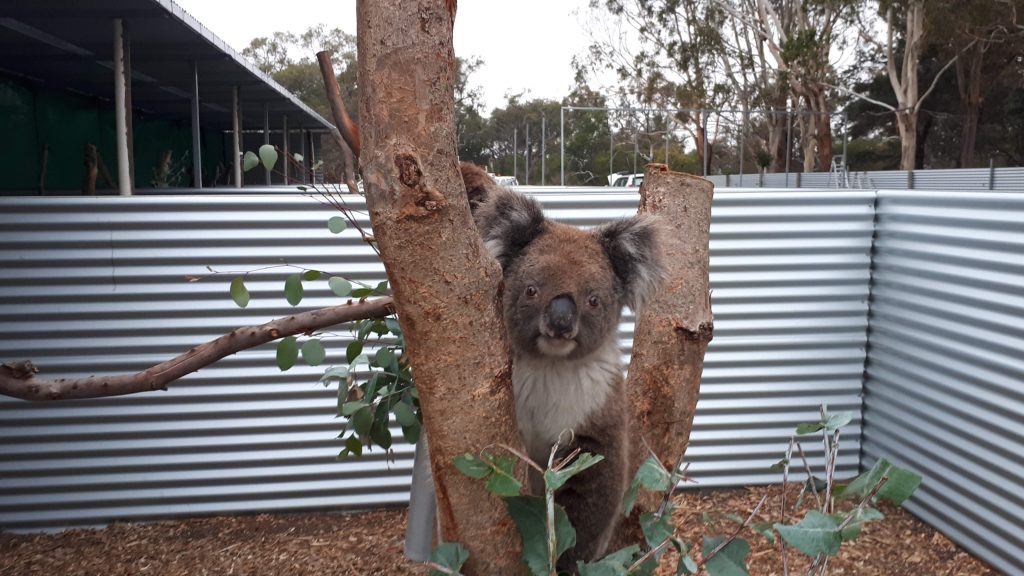 A koala rests at the Kangaroo Island Wildlife Park & Aquarium.

A remarkable team effort has seen a new animal hospital built on bushfire ravaged Kangaroo Island in a week. DEUTZ donated a generator to power the facility.

Kangaroo Island Wildlife Park & Aquarium has helped up to 250 sick and injured animals since the devastating bushfires, but initially had nowhere to treat them.

Owners Dana and Sam Mitchell were making do until Channel 9’s Blockheads rallied volunteers and businesses to build a hospital for injured wildlife. “We had nothing,” Dana says. “I had all the joeys in my house.”

Blockheads Spence, Kerrie, Keith, Matt, El’ise, and Lysandra worked around the clock with up to 40 people onsite at any one time, working until as late as 3am.

The ‘mini-hospital’, which has treatment tables, storerooms, washing machines and dryers, will rehabilitate and treat injured wildlife.

It is not connected to the mains power, so the 40kVA generator is crucial. “The generator is running this building,” Dana says.

Dana and Sam are now much better equipped to feed and treat fire-affected animals including koalas, kangaroos, possums and echidnas. She says they would have built a facility at some stage, but it could have taken months.

“We definitely needed it,” she says. “There’s no way we would have been able to do it as quickly as they did. It’s a massive, massive help.”

DEUTZ was one of many companies that donated goods and services.

The generator gift followed a chance conversation between Business Development Manager Ben Jenkinson and The Block’s Keith Schleiger, who is a friend of DEUTZ.

When Keith explained the project, it was clear a generator would be important.

“This was an incredible collaboration that will allow Dana and Sam to save and rehabilitate many fire-affected animals,” he says.

“We all feel helpless when natural disaster strikes. We were thrilled that DEUTZ could make a difference.”

New life for old parts
Pumping up businesses around the world