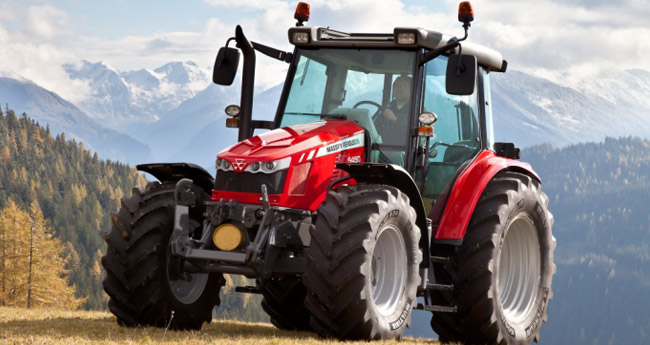 Jakab Motors Cohuna has been part of the local community since 1955 after its original owners, the late John and Aloisia Jakab, migrated from post-World War II Austria.

Their son, John, and his wife, Alison, took over in 1991. They moved into tractors and farm machinery, becoming Massey Ferguson dealers in 2010.

In 2014, their daughter Rachael and her husband Bob Warren officially became the owners. They have 10 employees and retain strong community links with the likes of Cohuna and Macorna football/netball clubs.

For 12 months, Jakab Motors has sold the DEUTZ Drive diesel engine and used it to create irrigation pumps for local dairy farms. The popular “plug and play” feature is saving everyone time and money.

DEUTZ Drive is a new engine package designed locally for local conditions. Bob says other set-ups had to be wired for a specific purpose, but this one is simply plugged in and turned on.

He can now produce irrigation pump units quicker and easier, which has pleased farmers who are busy modernising their irrigation channels and pipes.

“It just makes the whole process easier,” Bob says. “It streamlines everything. The way people go these days, no-one’s got time to stop. They just want a ‘turn and go’ situation.”

Bob says farmers also find the DEUTZ Drive irrigation pump much easier to use, which boosts their productivity.

“It makes it more sellable and more attractive because it comes as one complete unit,” he says. “You don’t have to source other products.”

Jakab Motors has seen many developments in more than 30 years as a DEUTZ customer. Bob says the DEUTZ Drive is among the best.

“The ease of use is what it comes back to,” he says. “And the DEUTZ engine has always been a very efficient engine from the word go.”